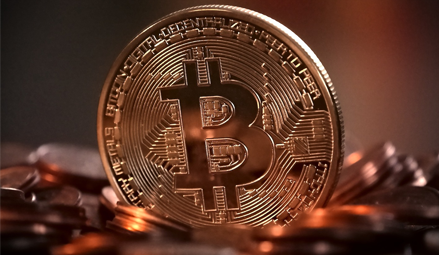 INFORMATION ON HOW BITCOIN IS GENERATED

Bitcoin has become an intriguing investment vehicle for millions of people around the world.

It continues to grow in stature with more and more people thinking about putting effort into understanding how it works. With any new form of technology, it's important to go through this phase and recognize the nuances at play before making a decision.

Here's a look at what Bitcoin is all about and how it is generated. 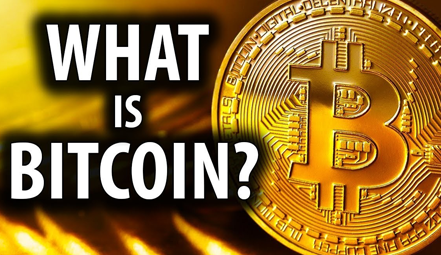 Let's begin by analyzing the core concept behind Bitcoin.

In general, Bitcoin is a P2P (peer-to-peer) technology that is designed to be decentralized (i.e. no banks/central figures). The technology is aimed at releasing bitcoins and managing transactions on the network. It's important to note Bitcoin is open-source and is set up by the public. This means no one has direct ownership over Bitcoin and it's a complete community solution.Bitcoin is used in a multitude of ways, which includes running new payment systemsThe software was released in 2009 and has continued to gain dominance ever since as the first cryptocurrency (i.e. digital currency). With this particular solution, the underlying network is easy to understand and is meant to be organized. This means all Bitcoin holders are able to move their digital currency using the P2P network. Whenever a transaction is made, it is going to be noted on the digital ledger (blockchain), which is fully encrypted and verifiable. The ledger is able to note each transaction ever made. To make sure no dubious activity takes place, the blockchain has a set of "blocks" that include built-in data that are fully encrypted.

The very essence of this technology is established around the idea of a worldwide ledger that is able to detect fraudulent activity.

The government has no hand in how this currency is deployed whether it's in China, Australia, or America. Everything is managed using the primary blockchain programming that is able to determine how many bitcoins are produced. While doing this, it is able to pinpoint how many transactions are made and which address makes them.

Please note, each bitcoin is divisible, so the capped figure is not going to be a hindrance for growth purposes. This is something that has been thought of. 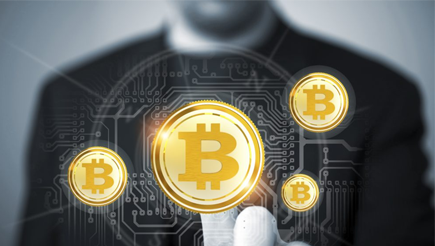 How Bitcoin is Generated?

With a better understanding of what Bitcoin is all about, it's time to look into how Bitcoin is generated in the first place.

Brand-new bitcoins are generated using a process called "mining," which refers to the idea of a reward-based system. In essence, individuals or miners are able to offer energy to the network using their mining hardware and are rewarded for their efforts in the form of new bitcoinsThe reason Bitcoin's blockchain requires energy is to help manage the transactions while keeping the network as secure as possible.This requires specialized hardware that can be situated anywhere around the world, which is why there is no primary central figure in the network. Everyone has a role to play and each miner is important to maintaining the network's integrity.

With the mining process, anyone is able to get in, but there is a set limit on how many bitcoins are produced throughout the year. To make sure the rate is maintained, the mining process is made harder as the demand ramps up. This means more energy has to be used to get a certain amount of bitcoin.

Miners have to look into the costs associated with running a mining setup while looking into how many bitcoins are generated per dollar spent.

The underlying production rate cannot be manipulated because there's no central figure to do so.

Throughout the year, bitcoins are generated at the established rate and this can be predicted in advance depending on the nodes setup. However, there are halving periods in the schedule, which are supposed to decrease the number of bitcoins generated each year. These halving periods are pre-determined and don't come as surprises.

This is how Bitcoin is generated and why it's one of the most intriguing options available to individuals looking to get ahead of the curve with their investments.

Thank you! Your submission has been received!
Oops! Something went wrong while submitting the form.